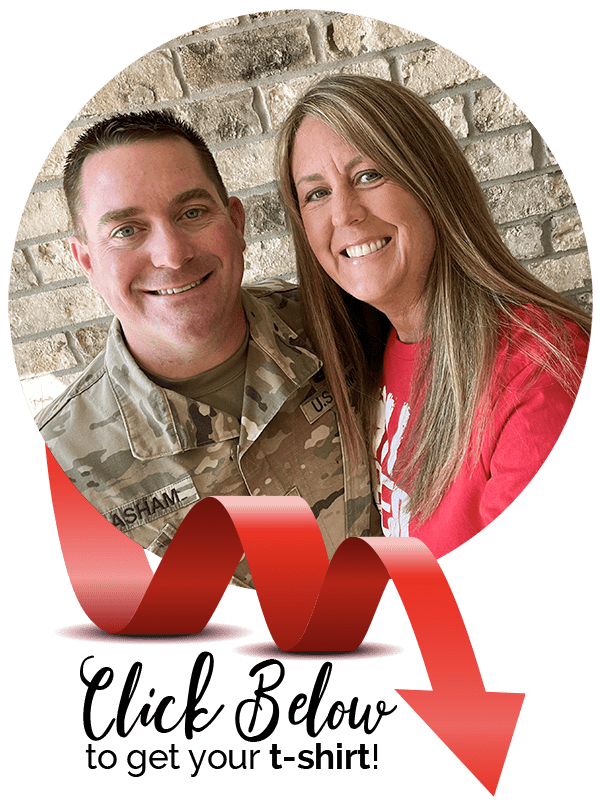 If you follow GDS on any of our social networks, you know that we celebrate RED Friday each Friday.

What is RED Friday?

RED is an acronym that stands for Remember Everyone Deployed. RED Friday was created to honor our deployed heroes to show that we are thinking of them. People across the country wear red every Friday to serve as a reminder and spread the message of how important it is that we keep our troops in our thoughts.

Why RED Friday at GDS?

In 2019, my husband found out he was getting deployed. We received this news just a few months after we had been married—so it was a bit of a shock. My heart sank as he gave me the details of the nearly year-long deployment. After the news settled a bit, I wanted a way to support him as much as possible from home, so I did some digging and found RED Friday. Although I have always been a Patriot and supporter of the military, sadly, I had never heard of RED Friday. But the movement resonated with me. And so began the GDS grass-roots RED Friday campaign. It's now a company-effort with the team at GDS.

I wanted to do more—more than just throw on a red hoodie every Friday and make a social post on social media. So, my team and I are excited to introduce the GDS Gear! Along with our marketing packages, we will be testing an offering of RED Friday tees because of the public's overwhelming support. We've gotten messages from so many saying that raising awareness is essential for the troops—and keeping up the spirits of the families they leave behind at home.

Join us in raising awareness for the troops and U.S. military families on RED Friday. Order a tee or share our posts on social media. We hope to see the day when all of our troops could return home to their families.

And to further support our troops at home, GDS is proud to support Wounded Warrior Foundation. A portion of the sales will benefit this amazing organization.
Contact us to place your order! 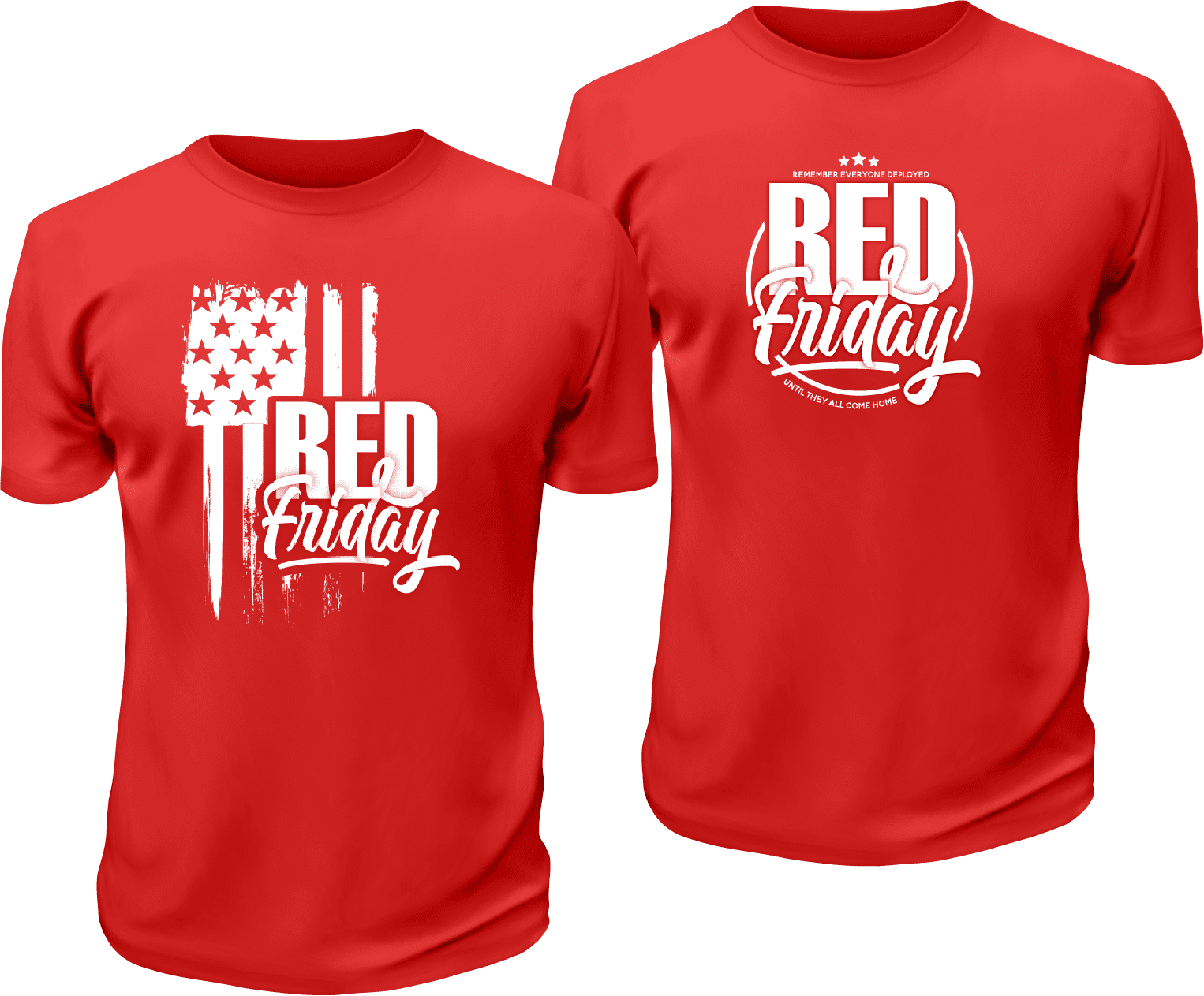